The coolest cities in the world have become strongholds of plant-based cuisine. There is an overwhelming variety of vegan dishes on the table, from Chinese to sushi to vegan roast chicken. Well-being food for every taste!

The Most Vegan Friendly Cities In The World

In London you can find vegan restaurants at every corner of the city. It is not surprising considering the fact that London is one of the centers of animal rights activists. Even in the local supermarkets there is a variety of options of vegan food. In addition to that there are many, cool and fancy restaurants, that are not onlu vegan friendly, but actually fully vegan. The best example is the Piadina Genuina, one of the best vegan Italian restaurants in the world. On various rating portals and on Facebook, the location got five out of five stars. There is flatbread, pasta and desserts and everything is vegan.

Schivelbeiner Street could just as well be called Vegan street, because this is where the vegan scene is concentrated like hardly anywhere else in the world. Restaurants, cafés and clothing stores are lined up in the street, all of which are geared towards vegan and vegetarian customers. Prenzlauer Berg, a prettied district of Berlin, and Veganz, the first vegan supermarket chain in Europe, embody the wonderful contrasts of this city, where many still think of currywurst and schnitzel.

Number 1 on the list of America’s most vegan-friendly cities in 2018 was New York, which should come as no surprise. New York offers vegan alternatives for pretty much any food or dish you can imagine, whether it’s a soybean sandwich, a fake burger (that even “bleeds”), or a full, extravagant vegan breakfast that includes “bacon.”

Tel Aviv is one of the leading vegan cities in the world and offers a huge variety of food options for vegans. Delicious falafel can be found on every corner and there are also plenty of vegan-vegetarian kebab shops. Anastasia is one of the very best and should definitely not be missing on the wish list of vegan explorers.

Also LA can be considered as a vegan paradise of the United States, especially because of all the amazing vegan desserts, cheese options and local gourmet food. We recommend a visit to the Little Pine Restaurant (owned by the musician Moby), the Crossroads Kitchen or the Sage Vegan Bistro if you really want to pamper yourself. Afterwards you can treat yourself to vegan donuts at Donut Friend. You are sure to have many, many Instagram likes.

Amsterdam has always been a stronghold of vegan culture. Jacketz is the flagship restaurant and offers an extensive selection of dishes with jacket potatoes and delicious vegan ingredients. The delicious potatoes with beetroot salad, one of the restaurant’s specialties, are particularly popular. The Avocado Show should also be on your list: As the name suggests, it’s all about the avocado and all the delicious things you can do with it. 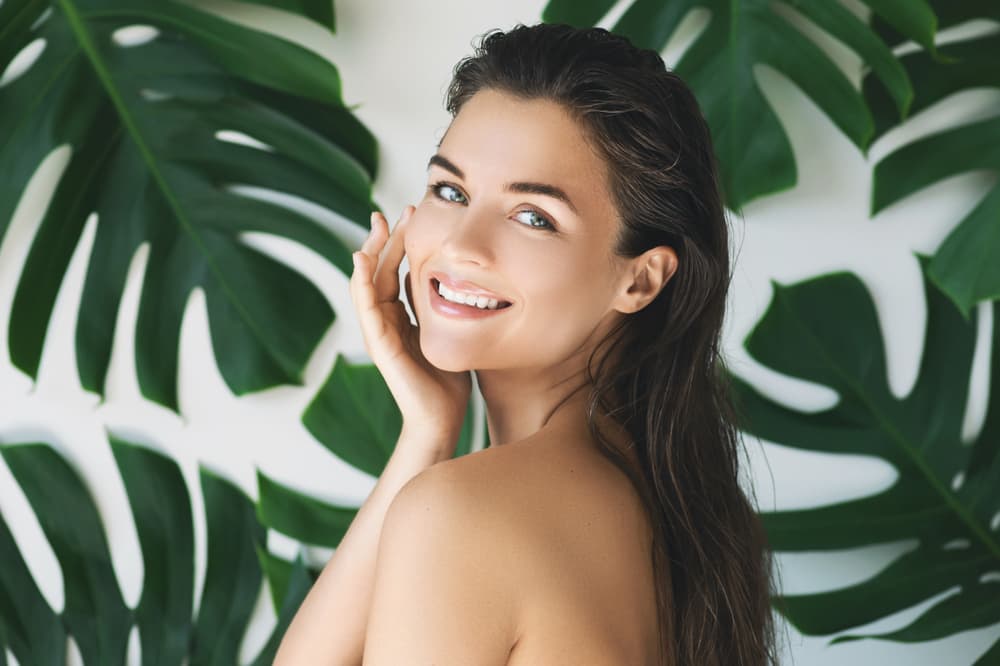 4 Behaviors That Will Improve Your Mental Health 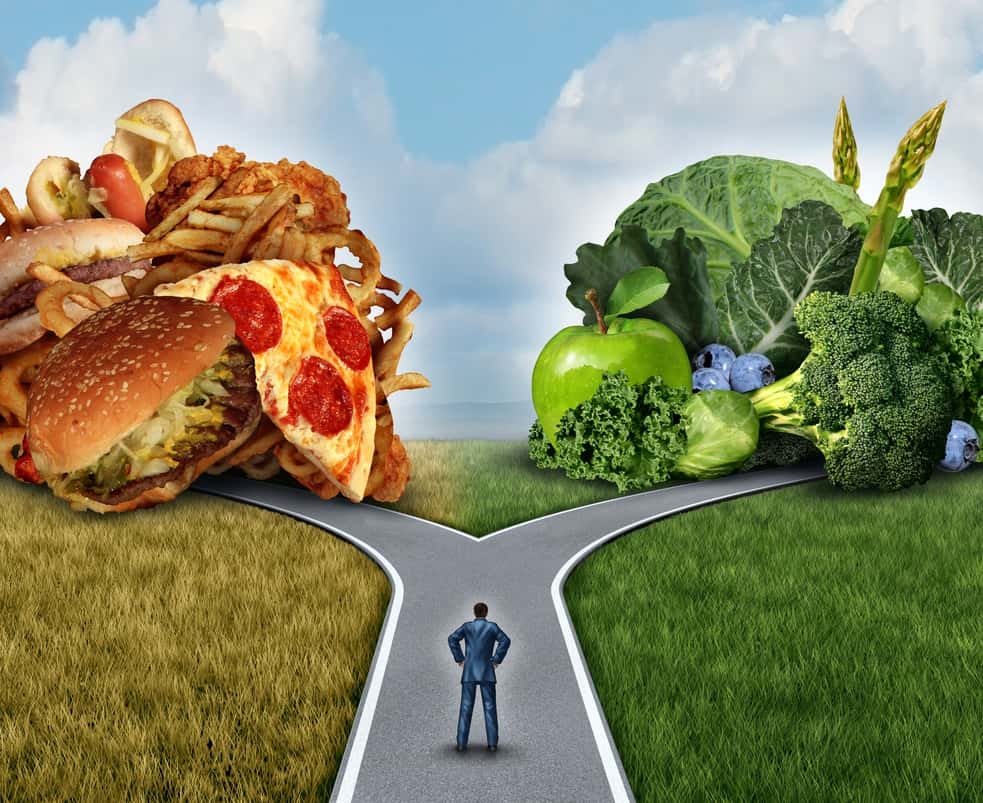